Skip to content
How Zoos Improve the Lives of Animals

How Zoos Improve the Lives of Animals 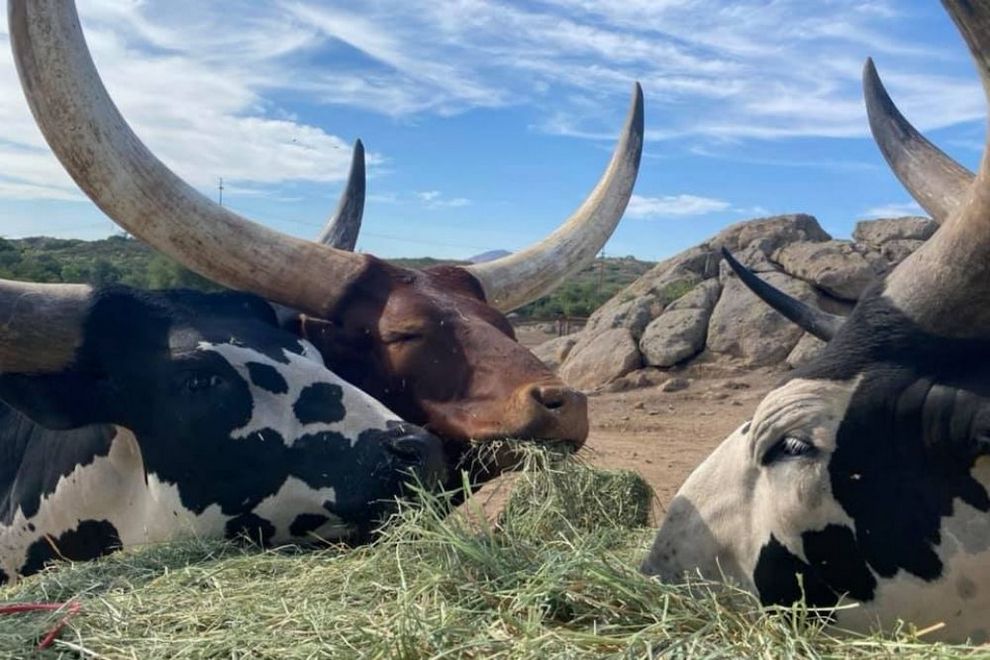 Oftentimes zoos and aquariums can get bad press which sparks the debate over how beneficial they are for wildlife. While we can’t deny there are a couple of bad apples in the mix, the majority of zoos help enrich the lives of animals in many different ways. Many zoos do more than just connect people with nature; they also exist to facilitate and promote animal conversation. If you’re wondering how zoos improve the lives of animals, this blog is for you!

It’s sad to say, but the world is currently going through a mass extinction due to human activities encroaching on wildlife. A study published by Science Advances in 2020 found that human population and activity has caused rapid global mammal extinctions over the past 126,000 years. Even currently, many species are going extinct across the globe, and many more are facing the threat of extinction. Modern zoos and aquariums help combat these problems. Breeding programs help preserve genetic biodiversity and help reintroduce critically endangered species into the wild. Having animals in protection provides a reservoir against a population crash in the wild. Zoos have helped remove animals from the endangered species list and have saved many from extinction. Without the efforts of zoos, there would be fewer animal species alive today!

In order to reintroduce animals into the wild and repair the ecosystem, we need to understand how certain animals live and act. Studying animals in zoos can create real positive change for wildlife populations. Even if animals in zoos are never introduced to the wild, they still help improve the lives of their counterparts living in nature. Modern zoos act as a place for observation and research to study issues such as animal disease or infection and to help develop treatments.

Zoos Care for Their Animals

While there are many underfunded and neglectful zoos out there, the good ones positively contribute to the animals’ health and well-being. Animals can have a quality of life as high or higher than in the wild. They don’t suffer from the stress and threat of predators, the pain of parasites, injury, or illness, and they won’t suffer from starvation or drought. Instead, they enjoy a peaceful life with a high-quality diet filled with all of the supplements they need. They won’t have to endure the bullying or social ostracism that often happens in nature. Many dreadful things happen in the wild that aren’t present in zoos. 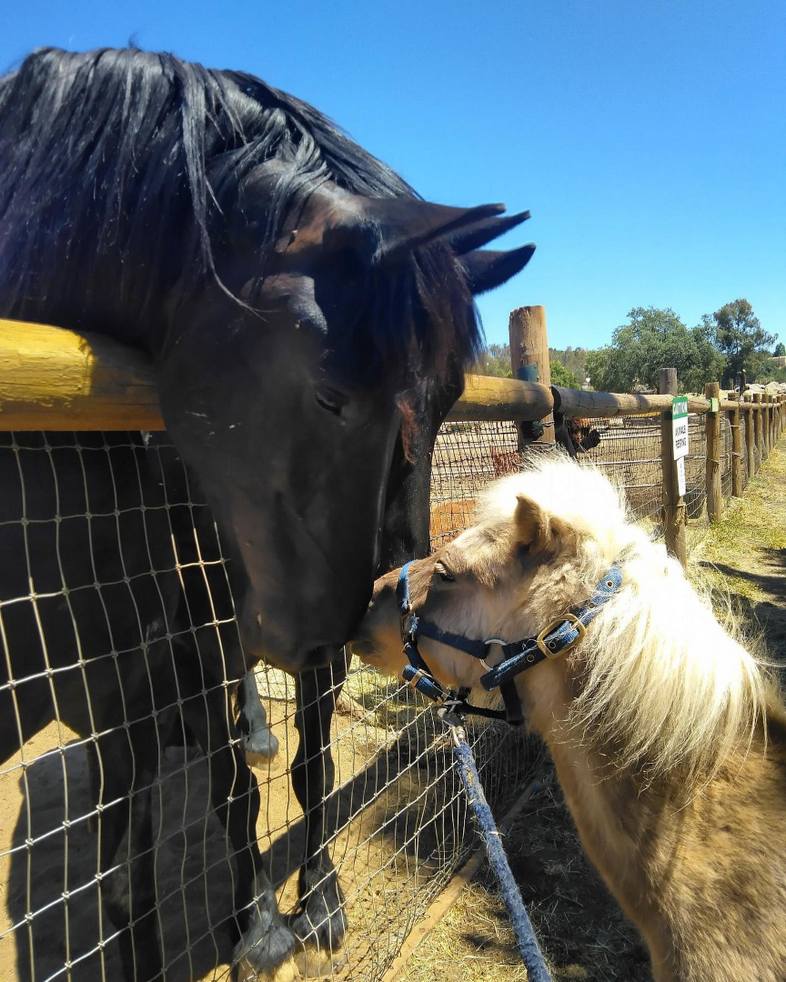 We hope this blog has helped give you an understanding of how zoos improve the lives of animals! With the ongoing threat to wildlife environments and the many benefits that come with zoos, it’s safe to say that they’re essential to the long-term survival of many species. Not only can zoos help protect, breed, and reintroduce animals, but we can learn about them to help create a better world for them.

At the Children’s Nature Retreat, many of our animals have been acquired from owners who could no longer keep or care for them. Some have been rescued from harsh living conditions and now enjoy the serenity of the Retreat. If you want to say “hi” to some of our animal friends, we have over 140 domesticated livestock and exotic animals from around the world! You can visit us at 5178 Japatul Spur Alpine, CA 91901, or get in touch by calling (619) 320-4942 or contacting us on our website.